John Broadwood and Sons Pianos is an English piano manufacturing company; it was established by Burkat Shudi in 1728 and upon his death, management fell under the operation of John Broadwood, whose name he lent to the company.

It is one of the oldest and the most prominent piano companies in the world. Among some of the most famous musical personalities to use the pianos they manufacture include Mozart, Haydn, Chopin, Beethoven and Liszt. 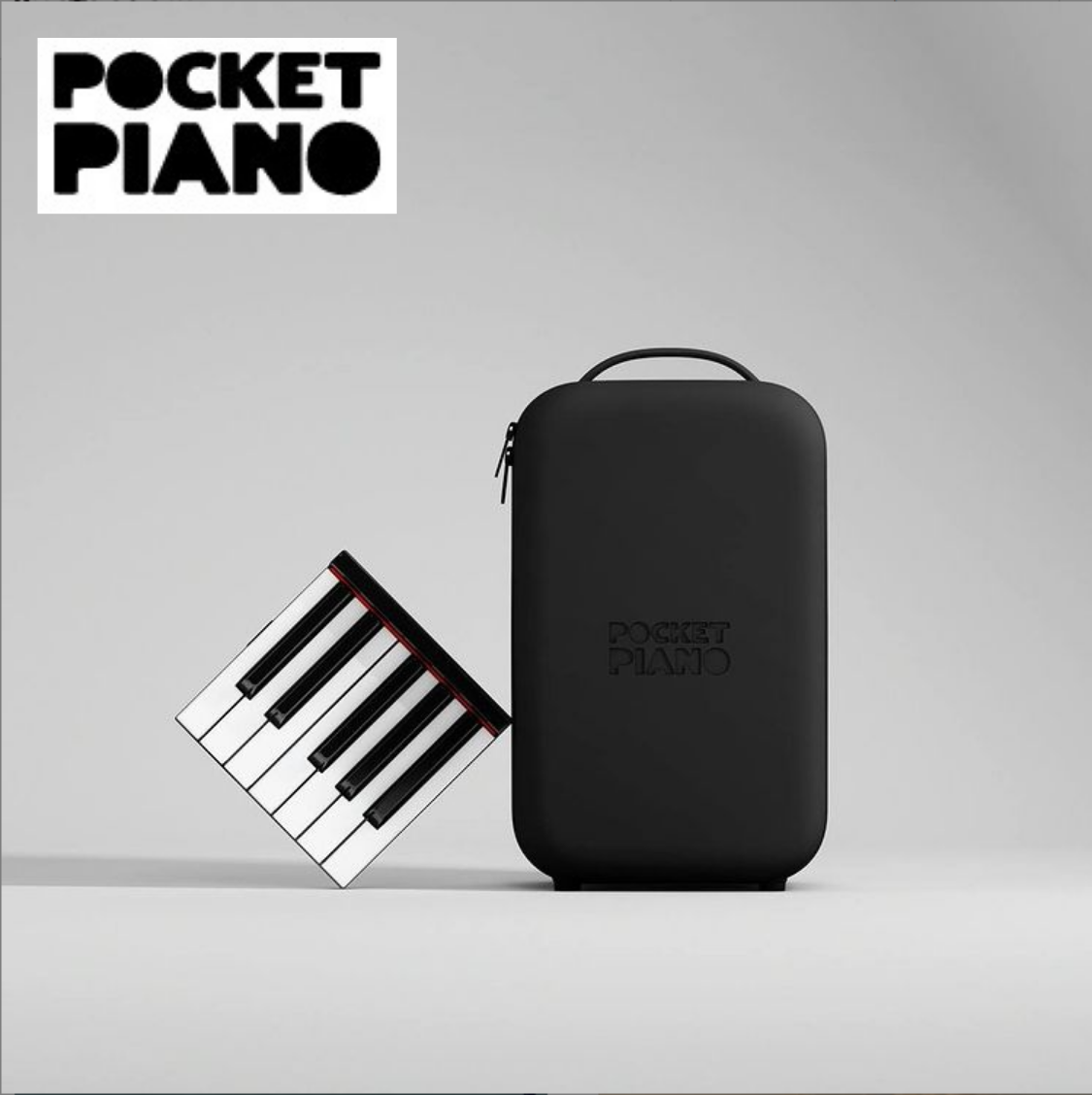 Since the early 2000s, the brand also cleaves to the Royal Warrant as manufacturer and tuner of pianos to Her Majesty The Queen.

The history of the Broadwood and Sons can be traced back in 1728 and was founded by Burkat Shudi, and was later continued by his son-in-law John Broadwood. Broadwood was a Scottish joiner and cabinetmaker. He came to London in 1761 and began working for Burkat Shudi, a Swiss harpsichord manufacturer.

In 1770, he became a partner in the firm after marrying Shudi’s daughter. Johan Broadwood took over the management of the firm after Shudi’s death in 1773. In 1793, the firm abandoned harpsichords after its popularity declined. Instead, the company shifted their focus on manufacturing pianos.

In 1771, Broadwood produced the first square piano after the model of Johannes Zumpe, and devoted his time, efforts and critical thinking to develop and improve the instrument. In

1781, his innovations and improvement of the piano included moving the wrest plank of the earlier pianoforte from the side of the case as in the clavichord to the back of the case, straightening the keys, and replacing the hand stops with pedals.

In 1789, following the suggestion of Jan Ladislav Dussek, Broadwood extended the compass of their grand piano beyond five octaves to CC in the treble, and in 1794 he once again extended the keyboard to six full octaves. Broadwood’s improved instruments gained popularity and admiration from musicians such as Joseph Haydn, Ludwig van Beethoven, and Frédéric Chopin.

A timeline of the Broadwood & Sons company history can be found here.

Looking for the VALUE of your Broadwood and Sons Piano?
See our Appraisals Page -- CLICK HERE