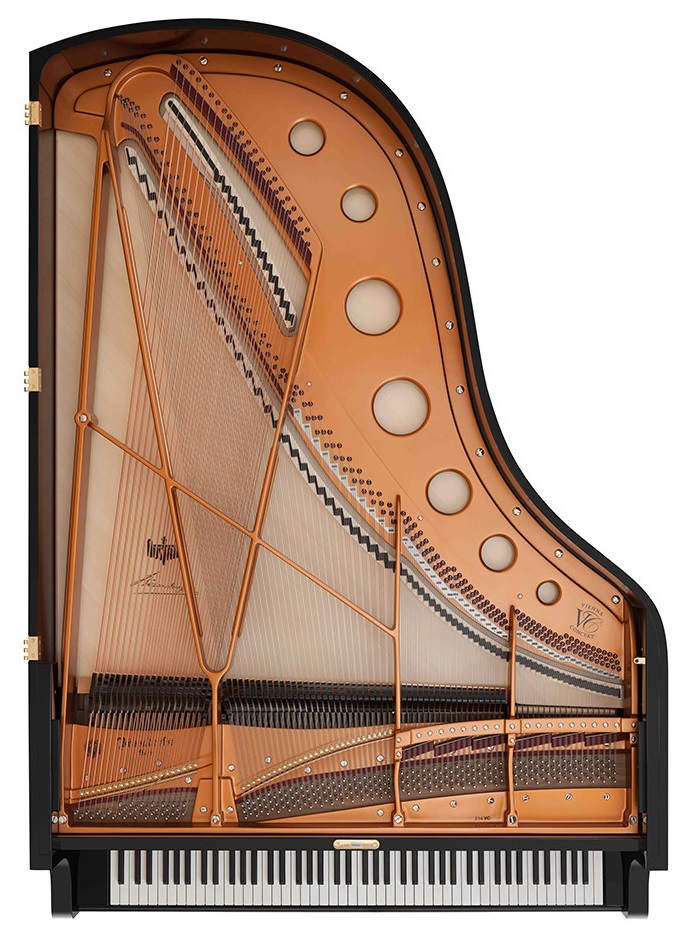 Bösendorfer pianos are one of the most sought after brands of pianos in the world. They are known for their original piano works that include the innovation of both the outside and inside attributes of the piano.

Since the time of its founding, Bösendorfer was already known and respected to produce such a high quality piano, that in 1830 the company was announced to be the official piano maker to the Emperor of Austria.

In 1859, Ignaz’s son Ludwig took over and operated from new properties and locations in 1860. The company was sold to Carl Hutterstrasser in 1909, who was then succeeded by his sons Alexander and Wolfgang in 1931.

In 1966, the Jasper Corporation (later renamed Kimball International), parent company of Kimball Pianos took over Bösendorfer where it remained for 36 years before returning to Austrian hands after being purchased by BAWAG PSK Gruppe in 2002. On 20 December 2007, BAWAG signed an agreement selling all stock in Bösendorfer to Yamaha Corporation.

Boesendorfer is known to produce the unusual 92 and 97 key piano models aside from the conventional 88 key pianos.

The brand produces four series: the Standard Black Series, the Conservatory Series (designed for those who cannot afford the Standard Black Series), the Designer Models (most famous one is the Bösendorfer Swarovski Crystal Grand Piano) and their Special and Limited Editions (some of which includes models that can record and be linked to personal computers).

As mentioned in the onset, the Emperor of Austria chose Bösendorfer as his official piano maker in the year 1830. Franz Liszt was among the earliest of musicians who chose Bösendorfer as his personal piano. Along with Liszt, Antonin Dvorák, Leonard Bernstein, classical recording artists Aldo Ciccolini, Peter Hill, Gerhard Oppitz, Moritz Rosenthal and several others, have chosen Bösendorfer as their 'piano of choice'.

Among the many popular recording artists who have chosen Bösendorfer are Brian May and Freddy Mercury of the band Queen, Bradley Joseph, Keith Jarret and Oscar Peterson who exclusively used Bösendorfer from 1977 until 2006. 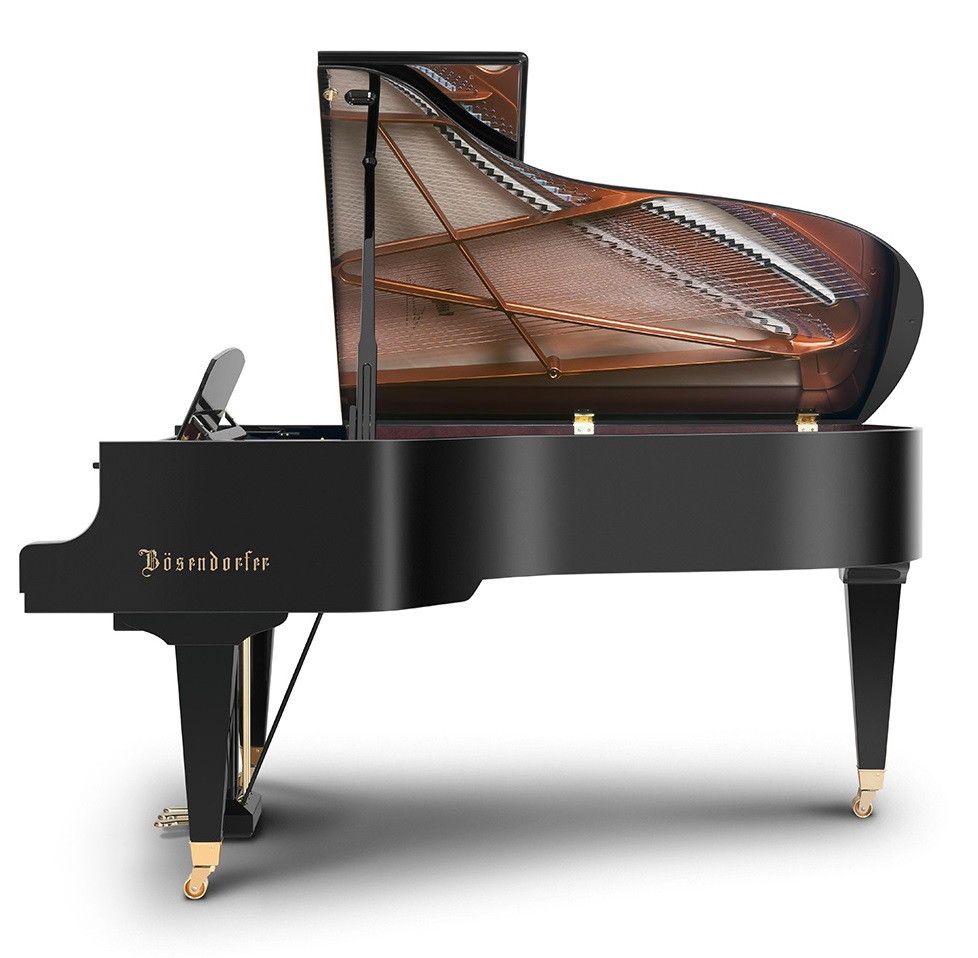 Looking for the Current Market Value on your Bosendorfer Piano?
Visit our Appraisals Page to Learn More -- CLICK HERE

Find the age of your Bösendorfer piano using the serial number chart found below: